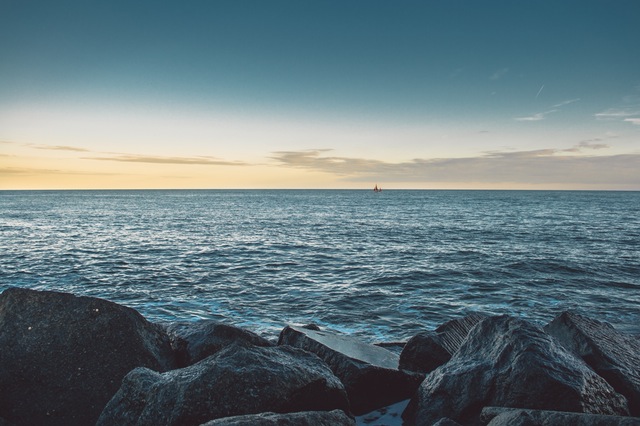 How to walk on Water

What is it that you want to do? Are people telling you that it can’t be done? Are you being held by the fear of unknown? Then read on…I am going to share a story today that has been a blessing to me. Its lessons have found many applications in my life. It does not matter what you are going through at the moment or what people have told you in the past about your present situation. The result you will get depends solely on YOU. There was a young man who believed that he could do anything he set his mind on to do. This became his guiding principle.

One day, he boasted that he could walk on water. Everybody in the village thought he had gone mad. Not only because they believed it would be an impossible task for the guy but also because nobody had done it before.

The fact that nobody has done it before does not mean that it can not be done.

The man made-up his mind that he would do it. He then went ahead fix the date when he would be able to show everybody that he could actually walk on water. The deal day came and to everybody’s surprise, the man walked on water. The village head later called the man aside and asked him how he was able to achieve this feat considering the fact that the river was deep. What the man said shocked everybody…

Anybody can walk on water if only he knows where the stones are.

The man told the village head of how he laboured almost every nights for many days to ensure stones were placed on a particular route he had carved out in the river. While everyone was asleep, this young man would go to the river and continued his work. He hided these stones on this route in the river but he was able to trace the path. So, the only thing he did on the day was to just place his legs on each of the stones and marched on as if nothing was happening.

This may sound like a story but the same can be applied to our lives. This is exactly the reason why some people succeed in whatsoever they do. They have not only been able to identify where the stones are placed on their path, they have also been able to harness the opportunities this presents to achieve their dreams. So, what is your dream? What are you trying to achieve? Set out to work NOW. And you will succeed. Give yourself no other option.